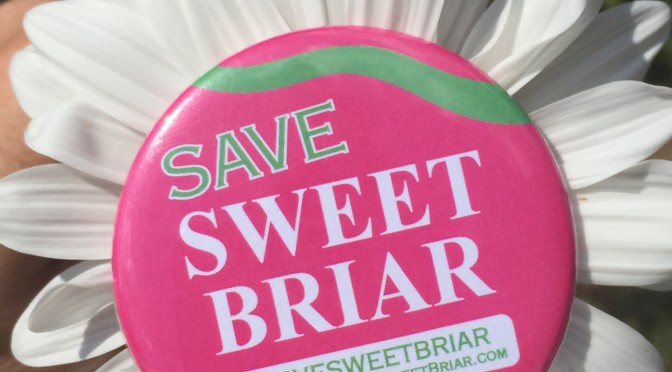 In response to the request to provide a summary of key dates significant to the efforts to save Sweet Briar College, below please find a chronology provided by Evangeline Taylor and prepared by several of our hardworking alumnae with special credit to Christine Bump.

Developments & Facts from Publications and Events about Sweet Briar College